healing from injuries without resting?

learn why chronic issues (like hand or wrist pain from guitar) don’t respond well to rest, and what to do instead 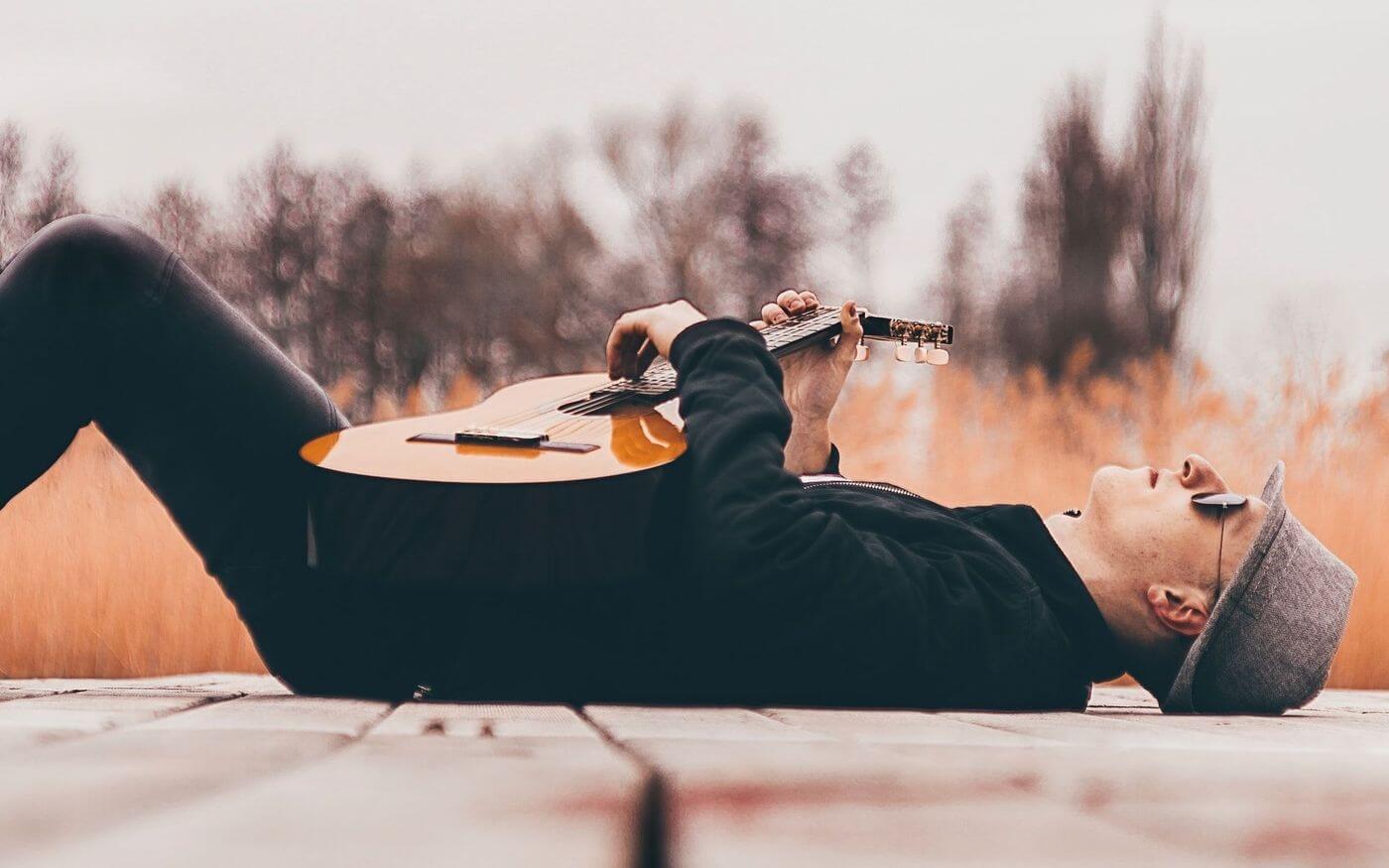 It’s a common misconception that resting is the best remedy for musculoskeletal issues, and that’s one of the reasons why many musicians don’t do anything about their problems – fear that they will be forbidden to play for weeks or months.

Fortunately, the world is rarely so black and white. Complete rest is often unnecessary, and by itself it usually solves nothing.

Most symptoms that musicians have tend to develop slowly and gradually. The root causes may have existed for several years before they become noticeable – we call these chronic injuries. In contrast, acute injuries happen suddenly, usually due to accidents or other traumas. Acute cases likely require more rest and medical attention!

So, these slow-to-appear, chronic issues typically react poorly to complete rest. The symptoms may recede somewhat or even disappear completely, only to appear once again as you start to use the affected body part again. This might mean that you have wrist pain, and you stop playing guitar, maybe even get a wrist splint because you have been told it will help. You rest for 2 weeks, the pain subsides, and you start playing again, only for the pain to reappear a day or two later, as if nothing happened…except that you wasted 2 weeks.

The RICE method works well for many acute injuries, but not for chronic ones.

In cases like this, we need to take a different approach, which is about increasing the capacity of the body by improving the way it moves and functions, so that it can take more stress without problems arising.

To understand this approach, let’s talk a bit about balance. In the body, things can go in 2 directions:

These processes exist in every part of the body simultaneously, and their ratio is dependent on several factors, but most important are age and lifestyle. We can’t do much about the former, so let’s focus on lifestyle. 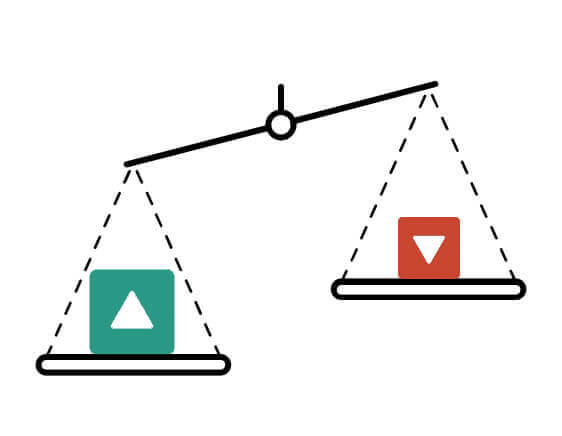 It’s all about balance.

How you live your life, what you eat and drink, whether you smoke, how much you move and exercise (and so on, you get the point) can greatly impact whether the scale…

The chronic musculoskeletal issues musicians regularly face are the result of the scale tipping to the bad side. This tipping may be microscopic, like 51% vs. 49% towards degeneration, but if this imbalance is maintained for a significant amount of time, symptoms will arise.

So what can you do?

By tipping the scale to the good side, where building up and regeneration occurs, you can increase your body’s capacity and resilience over time so that it becomes more resistant to negative effects in general.

This is old news, but prevention is the best medicine. If things are going fine, make sure you stay on the good side by putting more stuff on that side of the scale. Live healthily, eat well, move better, move more, and manage your stress levels. You know exactly what you should do.

And if you are already on the bad side, and have chronic issues…Following these general ideas above is a good start. But you will need to do specific things that help solve the root cause more directly. These may be special techniques that increase the rate of regeneration and improve muscle balance, function, and coordination.

The guitarstrength course contains everything you need to know to prevent injury, or to successfully heal from chronic pains.