guitarist’s health and why it’s important

Musicians rarely seem to think about their health, and that’s a problem. But why is good health important if you want to play music? Why are health problems (especially musculoskeletal) so prevalent among musicians? And why should you take better care of yourself?

A self-destructive lifestyle appears to be part of the deal in most artistic careers, and musicians, guitarists are no exception. Smoking, drinking and doing drugs, you know what I’m talking about. A few genres were/are more prone to this than others, like pop and rock, but it’s pretty much everywhere.

You could argue that there are those who became even more famous because of scandals related to this lifestyle…but that’s the only ‘upside’. 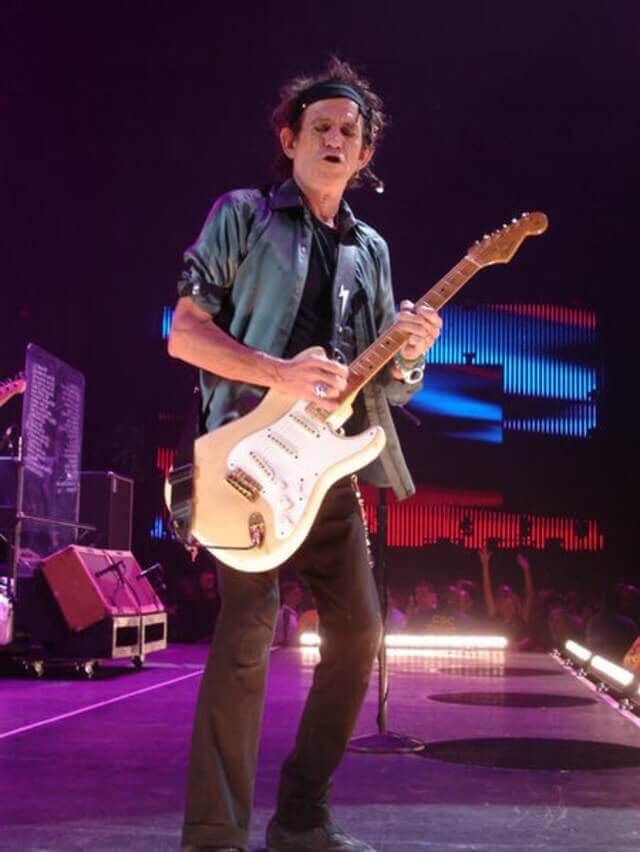 According to the legends, Keith Richards’ blood is made of…you know… Well, he’s an exception for sure!

The huge downside is, musically speaking, this type of behavior makes it much harder to perform well. This means those who live this lifestyle are successful despite it, and not because of it, as it will surely cause more harm than good in the long run (unless your name is Keith Richards or Ozzy Osbourne!).

Over the last few decades, this dogma of self-destruction has become so deeply embedded in musician culture that nowadays, it’s likely that many people choose to engage in destructive behaviors simply because ‘that’s how it is’.

But I have some good news:

The age of self-destructive musicians is over.

Why? Because the competition has become so strong that people must bring their best if they want to succeed. I believe this has created a new generation of musicians who are more conscious of their behavior. If they use certain substances, it is mostly ‘creativity boosting’ and not for emotional and physical survival, because they take health and high performance seriously.

The attitude you should adopt:

If you live an unhealthy lifestyle, your playing ability and your music will suffer. Whether it’s a physical problem, or some type of mental burden or stress, your performance as a musician is going to be negatively affected.

After all, playing music is about operating at peak performance both physically and mentally. During practice, you need to focus 100% of your attention in order to push beyond your limits and improve.

By the way, did you ever think about the precision that’s needed to play music? You have to execute complex movements with an accuracy of less than 0.1 millimeters (the diameter of a single hair), with accurate timing (even a few milliseconds difference is noticeable), and with the appropriate amount of power… Truly fascinating.

And don’t dismiss these nuances, as they give you your style. Your playstyle, that special flavor, is just a bunch of micro-movements that you perform habitually.

So, is musical excellence important to you? Do you want to perform at your best? Then start with your physical health.

The cliché that claims ‘you are your instrument’ is very true. Producing the best possible performance is only feasible if you are not burdened by pain, tensions, stress, and other problems.

So to sum it up, playing music well means performing at your best, and that’s only possible if you are healthy physically.

And where do you start? You can best answer this yourself, but I hear the guitarstrength course is pretty good!

Check out the course